Getting stronger is only one part of the equation for becoming a more explosive athlete.

Many athletes misunderstand that STRENGTH WILL NOT NECESSARILY MAKE YOU FASTER.

When you move your muscle, an electrical stimulus is sent by your brain to the necessary muscle fibers.

This is called a “neural impulse”.

The stronger this neural impulse is, the faster and more explosive will be the response of the muscle.

The “secret” is that this electrical stimulus can actually be systematically trained.

Russians developed a method of training they called “shock training” wherein by dropping off higher and higher boxes the muscles are forced to react.

This forced shock treatment slowly trains the brain to send a strong her and stronger neural impulse.

This learned impulse can then be used on command by the brain allowing you to fire your muscles faster.

The plyometrics training was eventually taken by popular “at home” training programs and turned into more of a cardio vascular workout.

Using plyometrics that way won’t get you the results you should be seeing from it.

However, when done properly, plyometrics can teach your muscles to become more explosive and powerful for vertical jumping, and just becoming quicker overall.

The Jump Manual teaches a proper and scientific progression of shock training, and targeted strength training in order to teach the muscles to become stronger and more explosive.

We also target specific joint angles, and help you improve you vertical jumping technique to take a full comprehensive approach to your athleticism.

If you’re interested in trying out one of the exercises we use to do this, you can download the workbook for it here free.

(There are several videos that come with it that go into more detail as well.)

You can also check out our comprehensive 12 week program here. 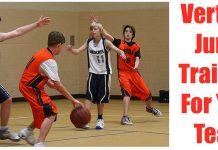 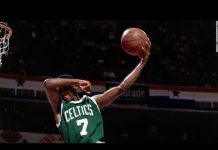 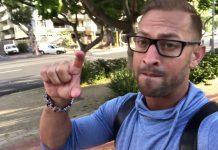 Why Should I Use The Jump Manual Vs. Any Other Programs Out There? 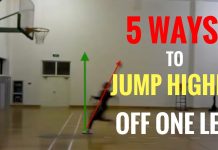 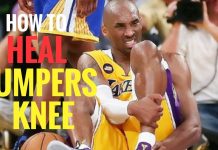 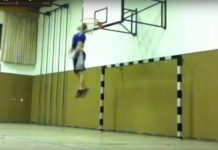 How To Jump Higher: The 5-Step Process I Used To Develop A 40+ Inch Vertical Leap 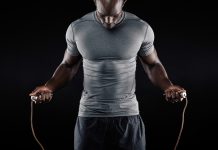 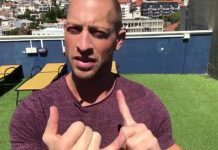 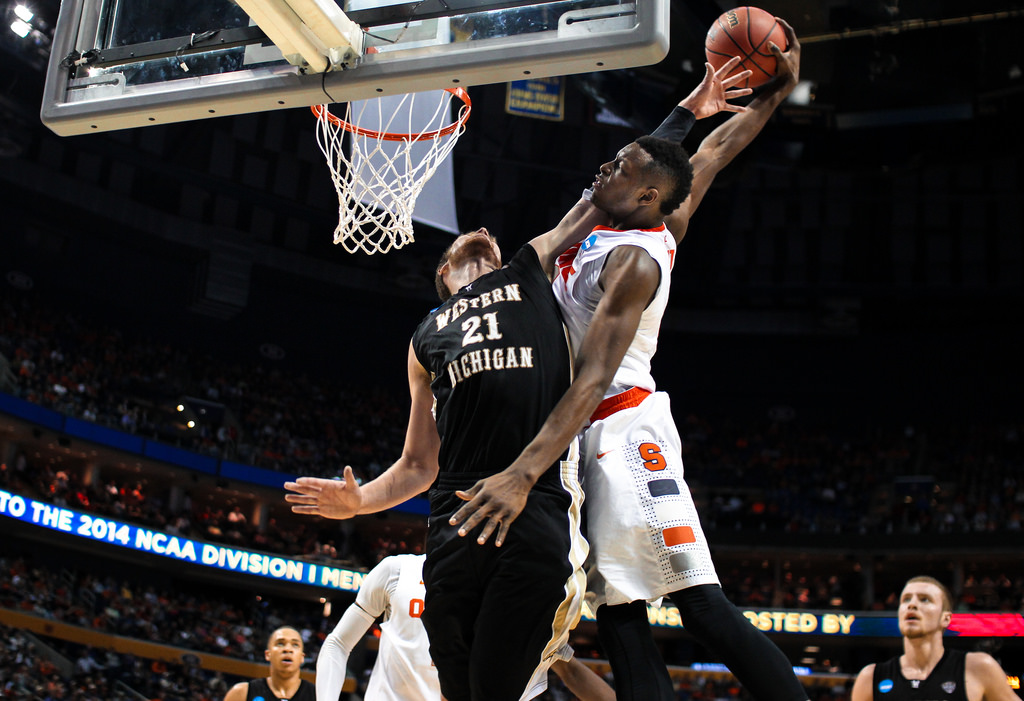 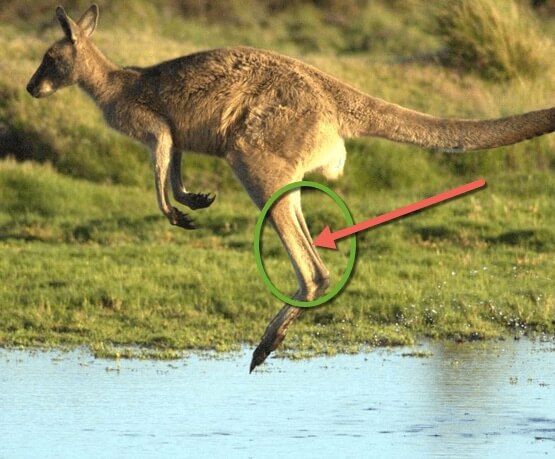 The Kangaroo’s Secret To Jumping Over 30 Feet, And How To Use It To Add Inches To Your Vertical Leap 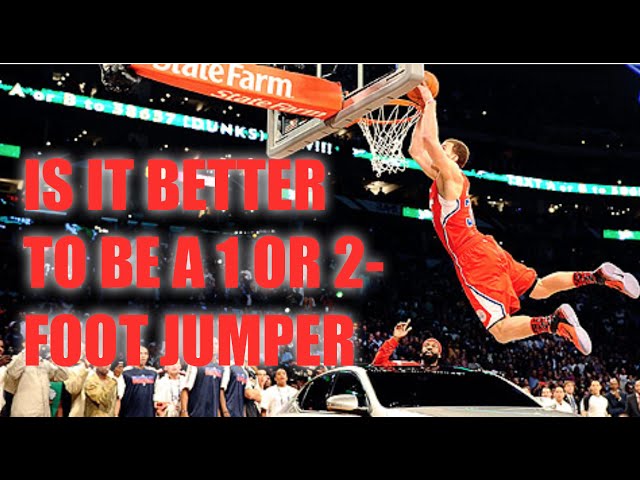 The Kangaroo’s Secret To Jumping Over 30 Feet, And How To...

Jacob Hiller - Pro Athletic Trainer, Vertical Jump Specialist
0
What in the world does a Kangaroo have to do with being able to jump higher? This is what: That is a tendon... And it's the secret...

How A Jump Training Technique Made Me A “God” In India…...

How To Jump Higher: The 5-Step Process I Used To Develop...

Q&A – How Do I Improve My Single Leg Jumping Power...

How to “Shock” Your Muscles Into Jumping Higher & Becoming More...